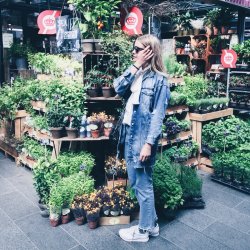 Næste indlæg
SPONSORED Thanks to an increased focus on sustainability and share-economy, a lot of great businesse

Last weekend, adidas hosted adidas Runners Race! adidas Runners Race was a race around the lakes in Copenhagen, we had 1000 numbers and it was sold out. You could do one or two rounds (6 or 12 km) and the runners was sent off in groups of 90 at a time. That meant we had runners on the rute, at all times and the atmosphere was AMAZING. adidas had flown in our fellow adidas runners from 17 different cities in Europe. “And after the run is the aaaafter paaaarty” (I’m singing this like R. Kelly!!), below you can see pictures from the entire race, cheering zones and after party.
So far, my knee injury has stopped me from running in 4 months, 6 days and 7 hours! Which meant that, at this race I had to use my new found skill as a cheerleader, at one of the cheering zones. Me and fellow “injured-soldier-now-turned-cheerleader” Frederikke Brasch was head of the cheer zone, and might have given high fives to at least a thousand people (some ran by twice!) . We did a great job if you ask me, and took our role VERY seriously!
It?s progressing in the right direction with my knee, but my physiotherapist, hasn?t been happy with all of my festival activities during the summer (something about walking on uneven surfaces, drinking and partying, not good for the knee bla bla bla!). Luckily, the festival season is over now, and being back home and not able to run, isn?t really acceptable! I’m all in on my rehabilitation, but for now I need to accept my destiny as the perfect cheerleader!

If you want to run with all the adidas runners, then please join the adidas Runners Copenhagen group on facebook and see all details:)
You can also join our fabolous AR cheering crowd tomorrow (18/9) when Copenhagen Half Marathon is going down! Click on the link and read more about the event…
I will enjoy some time in New York, sorry in advance to all my fellow adidas runners I won’t be cheering for! I’ll be there in spirit;)!  Thank you adidas for the greatest day<3 #simplyfit #whyirun 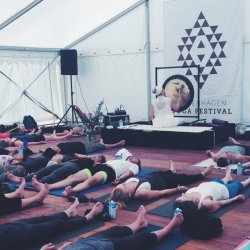 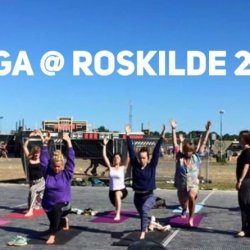 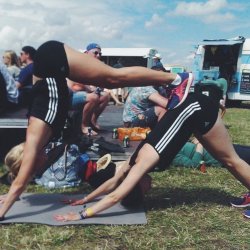 Yoga at Roskilde – And your chance to win 2 tickets for CPH Yoga Festival... 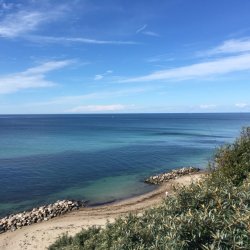 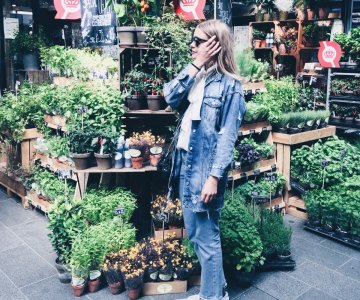 KALOBIOTIK - Rebellion Against the Throw-Away Society

SPONSORED Thanks to an increased focus on sustainability and share-economy, a lot of great businesses and business ideas have seen the light of day. In my …
Læs mere